Skip to sub-navigation Skip to main content Skip to footer

The Virginia Commonwealth University Faculty Senate invites you to an exciting and timely symposium:

"Academic Freedom and Freedom of Speech: How Do We Think About It? How Do We Live It?"

The purpose of this symposium is to engage VCU faculty members in a robust discussion surrounding the issues of academic freedom and freedom of speech, one of the most significant issues facing faculty today.

Panel discussions to include:

Space is still available! Register now to ensure your place (and lunch) at the symposium
Deadline to register is April 1

Register for the symposium

Thank you for joining the conversation at this exciting symposium!

Brian is Professor and Chair of the Department of Political Science at Randolph-Macon College. He is a specialist in Latin American politics, and is active in the Middle Atlantic Council of Latin American Studies (MACLAS), having been elected president in 2005-2006, and having just completed a decade serving as Treasurer. 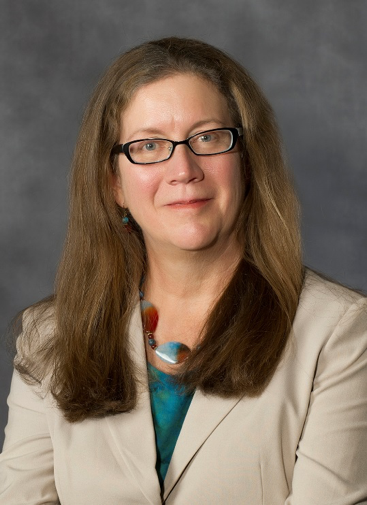 University Counsel and Secretary to the Board Madelyn Wessel is a corporate officer and reports jointly to the President and Board of Trustees. As University Counsel, she supervises and directs all legal services rendered on behalf of the University. As Secretary of the Corporation, she also serves as Secretary of the Board of Trustees, heading the office that provides governance advice to and administrative support for the Board. Madelyn came to Cornell from Virginia Commonwealth University where she served as University Counsel and as a Senior Assistant Attorney General for the Commonwealth of Virginia. Previously Associate University Counsel at the University of Virginia, Madelyn had a broad practice including intellectual property law, FOIA, technology, libraries, student affairs, civil rights, constitutional law, and employment law. She also served as Deputy and later Chief Deputy City Attorney for the City of Portland, Oregon and as an Assistant Attorney General and Chief of the Opinions Division, Massachusetts Department of Justice. Madelyn was elected to the Board of Directors of the National Association of College and University Attorneys (“NACUA”) for an at-large term from 2013-2016, and chairs the NACUA publication series NACUANOTES. She has authored dozens of papers and presentations for NACUA, EDUCAUSE, state bar associations, the ABA, and other scholarly and professional entities in areas ranging from intellectual property law and data security, to constitutional law, civil rights, and employment. Madelyn holds a BA with Honors from Swarthmore College and a J.D. from Boston University.